India is the country of fastest-growing economy, but its air is highly polluted. We have moved up 22 of the top 30 most polluted cities with 5 in China, 2 in Pakistan and 1 in Bangladesh. According to the World, Bank India stand up health- care costs and productivity losses from the pollution of as much 8.5% of gross domestic product. The level of air quality can cause breathing discomfort to those with Asthma and Heart diseases. The WHO estimated that 7 million people a year die prematurely from exposure to air pollution globally. 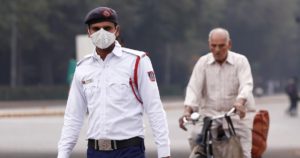 Most polluted cities in the world

Most pollution cities in India 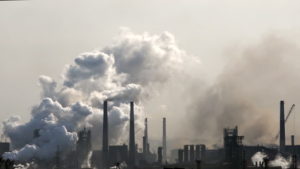 In 2018, the World Health Organization released an air pollution report on the basis of almost 2700 cities across 91 countries. The air quality in the database is represented by the annual mean concentration of particular matter. PM 10 refers to particular matter with a diameter below 10u.m and PM 2.5 refers to that with a diameter below 2.5 um. PM 2.5 is generally considered is more harmful as its smaller size let it enter the lungs and cause more suffering than larger particles can. The list of the 15 most polluted cities in the world, 14 in India. 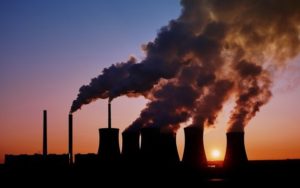 Almost all of them lie in the northeast states of Uttar Pradesh, Rajasthan, Bihar, and Haryana. According to the World Health Organization report released in this year, Kanpur, Faridabad, Varanasi, Gaya, and Patna are most polluted cities than Delhi. Delhi again ranked the world’s most polluted capital. However, Gurugram was the most polluted city in the World in 2018. The 70 cities breathed good quality air. The Air quality cities in India is South India like Thiruvananthapuram, Chikkaballapur, and Tirupati while public awareness centred on metropolitan cities and north India due to an extremely high- level air pollution. According to the Pollution Control Board, air with satisfactory and moderate quality has serious health implications, especially for pregnant women, children and the elderly. The central pollution control board comes as a warning to city regulators against complacency although southern cities may seem to fare better than the rest of the cities monitored under the Air Quality Index Bulletin.