One of most tragic events in history was the partition of India and Pakistan. Millions of lives from both sides were uprooted and many lives lost their life during the transaction period. In our movies, books, and culture, the ripples of this historical event are still felt. There were a large number of shocking stories about the partition of the two countries which were always meant to stay together. One just unbelievable tale was of the Red James motorcycle of Sam Manekshaw. Before we start about the red James motorcycle, let us know about the owner of this distinctive motorcycle-Sam Manekshaw. 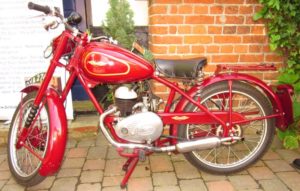 Who Was Sam Manekshaw?

SAM Hormusji Framji Jamshedji Manekshaw was his full name, but his full name rarely called him. He was called as Sam Bahadur by his fellow army men and officers. He was born in the year 1914 in Amritsar and died at the age of 94 in Octacamund, Tamil Nadu India. 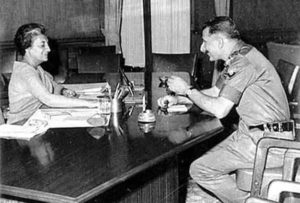 He was the first Indian army officer to be promoted to the rank of field marshal and his distinctive and distinguished military career spanned for more than 40 years and five wars. His career started with the British Indian army during the world war second. He was without any doubt one of the greatest soldiers the Indian Army has ever produced. Sam’ services as the chief of the Indian Army is immense as he helped India win against Pakistan in the year 1965. His contribution was more significant in the Indo-Pakistan of the 1971 war that led to the freedom of Bangladesh. Under his leadership, Indian army forces liberated Bangladesh in December 1971 in just thirteen days as he rose to be the 8th chief of staff of the Indian army in 1969. 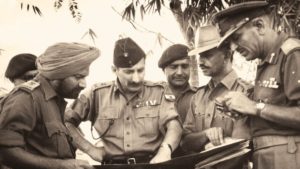 Sam was shot at nine times in one day

During his first major campaign (military) in the world war, he served as a captain in Burma in 1942 with 4/12 frontier. He inspired his man to victory against the Japanese army in the battle for the Sittang bridge. He fell to the ground after being shot at nine times during the offensive, but he kept on encouraging his troops to fight, which ensure victory during the crucial battle of Sittang Bridge. 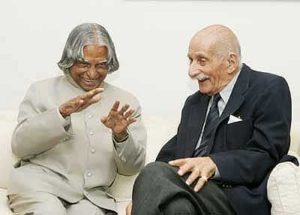 India and Pakistan were born in the year 1947, and people from both sides were choosing their sides to align. Military officers were also choosing their sides to align- Pakistan or India. A young major name Yahya khan close to aligning with Pakistan. He and Sam Manekshaw were together at the time of the partition on the staff of field marshal Sir Claude Auchinleck. Both of them were helping with the additional administrative duties that the historical event of the separation brought along with it. Sam Manekshaw owned a vintage bright red James motorcycle that young Major Yahya khan always fancied to have. He offered to purchase the red motorcycle when the two parted way after the division of India and partition was completed in the year 1947. He promised to send a princely price of Rs 1000 over from Pakistan as a price for the vintage motorcycle. After reaching Pakistan he never really got around to send the money to the Sam Manekshaw. As it goes, Yahya Khan becomes president of Pakistan. Sam who led an Indian army to the victory against Pakistani military after the victory of the 1971 war, said: “Yahya never paid me the Rs 1,000 for my motorbike, but now he has paid with half his country.” So the price paid by Yahya Khan to Sam Manekshaw (Ironically) for the red James motorcycle was Bangladesh, which makes the red motorcycle as one of the most expensive motorcycles ever.