The northeast region of India – Assam, Nagaland, Manipur, Arunachal Pradesh, Mizoram, Tripura, Meghalaya, and Sikkim – is still neglected and suffer a massive conflict that caused from substantial economic loss. Isn’t it a regrettable fact after 70 years of our independence? Surrounded by many countries such as China, Myanmar, Bhutan, and Bangladesh, the northeast region is poorly connected to the Indian mainland by a small corridor. There is a huge conflict associated with the north-east with the mainland that undermines the idea of prosperous and functioning democracy of great Indian republic. One of the oldest unresolved armed disputes worldwide is the Naga insurgency that was started in the year 1950. The Naga insurgency is known as the mother of the northeast insurgencies since 1945. However, the reasons behind the conflicts of Manipur, Assam, Nagaland, and Tripura are,

It is essential to understand that the crucial information and data on the region of the northeast regions of India is not sufficiently communicated and analyzed between Delhi and North East. It has contributed to further alienation, mismanagement, and misinformation. Such a situation of conflict in the northeast regions has, unfortunately, cripples the people from all sides ranging from seven sisters and India. It is important to understand the contemporary and historical dimensions of the problems associated with the northeast. 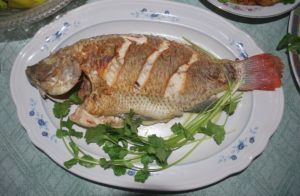 The central governments have ignored the Seven Sisters

The traditional tribes in the Northeast have the historical connections to Southeast Asia than to South Asia. In addition to this, the northeast region of India has culturally, ethnically, and linguistically different from the other twenty states of India. The major problem of the northeast region conflict is that the regions were ignored during the partition and in the process of delineation of state boundaries during 1950. It has given rise to assertion and discontentment of the identity of the northeast. The British Empire while ruling Indian subcontinent has ensured that the majority of the northeastern regions have never come in touch with the different parts of India and central government of India before. It is essential to understand the allegiance of the northeast regions with the central government has lacked the beginning from the independence in the year of 1947 and creation of Pakistan and Bangladesh. 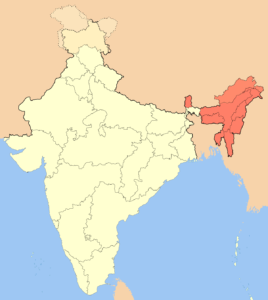 What are issues of governance in the northeast region of India?

The national integration, state-building and democratic consolidation of the past and ongoing policies of the Indian government has further increased the conflict in the northeast region. It is essential to understand that the different states of the northeast regions have a population of more than forty million people. They vary in regional heritage, language, tribe, caste, sex, religion, and race. It is difficult to set policies of a different set of people under the standard tag of the northeast. The government had difficulty to establish and implement policies of social and economic growth. 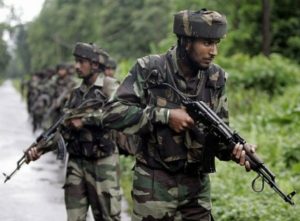 Proper army deployment is important to counter these problems

The AFSPA (Armed Forces Special Power Act) was implemented in the region of northeast states of India to suppress insurgencies associated with the territory. Passed on the 18 August 1958, the AFSPA shows the reluctance and inability of the central government to solve the conflict with inefficient political measures. The act was implemented as a short-term measure for allowing the army deployment to counter the armed separatist movement, especially in the Naga hill regions. Thousands of the life has lost due to the proper implementation of the AFSPA. Instead of the resolving the issues, the act has increased the magnitude of the northeast conflict. It was given rise to many separatist groups. The conflict in the northeast region is mired with complex other political-economic issues. The struggle of the northeast conflict is caused due to natural resources, migration-related problems, displacement, social exclusion, and so on.