If the Muslims who stayed on in West Bengal after partition was distraught on the one hand, then the upper-class Hindu majority population coming from Bangladesh after the partition of India and Pakistan equally faced the pain, agony, and bitterness of displacement. The boundary demarcation line between India and Pakistan was known as the Radcliffe line, which officially divided India into two separate nations (India and Pakistan). Till date, the event of the partition of India is considered to be one of the saddest events in the history of this great nation. Millions of people on both sides of the border lost lives. As the partition was carried out, there were true and haunting stories of deaths, violence and suffering from eastern and north-west quarters of India. 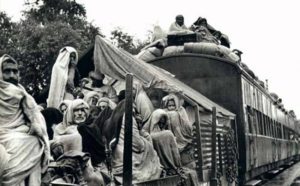 As compared to the partition of Bengal, the separation of Punjab was way bloodier. The separation of Bengal was less deadly, however, was no less disturbing. It is more about displacement, property loss and the crisis of migration. The process went on for the next several years. Many upper-class Hindu men and women, who had several properties in Dhaka, thought that they would return to Dhaka in several months but ended up spending their lives in Calcutta. While partition of Punjab represented a sudden division of territories, the separation of Bengal was a long drawn slow process that lasted even several years after the historical event of segregation in the year 1947. 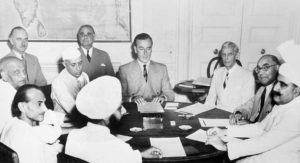 Major problems faced by the refugees

According to some of the well-known and reputed historians, it was estimated that more than seven lakh Muslims left of Bangladesh (East Pakistan) and as close of 30 lakh Hindu refugees entered West Bengal by the year 1960. The government of Bengal during partition was less prepared to rehabilitate a large number of Hindu families entering West Bengal. Most of the Hindu families had large properties back in East Bengal, and here they faced problems of housing and sanitation. As compared to their huge houses, they were forced to live in small refugee camps or small-sized apartments of their relatives. 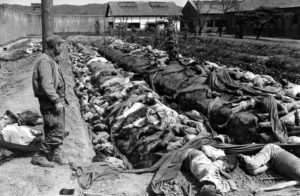 She was the daughter of a wealthy zamindar in Dhaka, which is now in Bangladesh. She is currently living in Kolkata with his son and his family. Her family had a big house in Dhaka where her father was a well-known and respected man. After partition, she and her family had to live their property, home, and reputation back in East Bengal and flee to Kolkata. The years preceding the separation were all about fear of Hindu Muslim riots for her. When she and her family first came to West Bengal after partition, they thought that it would be temporary and she will return to her palatial home very soon. 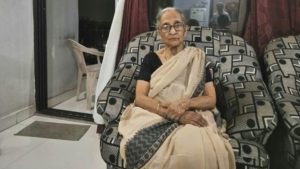 He is an 83 years old Muslim who stayed in West Bengal after partition. He is retired professor of history from Chandan Nagar College who lives in central Kolkata for several years. He and his family were pressed about leaving India after partition. His Hindu majority locality turned into a Muslim habitation overnight after partition. He and his family lived in fear, trauma, and agony all their life. Once a temple in his locality was about to be broken by a mob and his father came out with his refile stop them. His elder sister was the first female Muslim doctor to have passed out from the reputed Calcutta medical college.  His father was asked over and again when they will leave India after the partition. Despite his brother offered a reputed position in the post-commission at Karachi and his sister was offered a job at Dhaka College, they never for once thought of leaving their country.