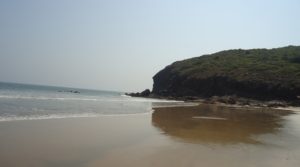 What are the famous things to see in Visakhapatnam? 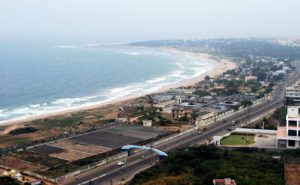 Why is Visakhapatnam known as the jewel of the east coast?

Positioned between the Bay of Bengal and the Eastern Ghats mountain range, the Visakhapatnam city is named after Visakha, the son of Lord Shiva and Goddess Parvati. The God of war is considered be the ruler of planet Mars. The rulers of Kalinga dynasty ruled this city for the very first time. Later, in 260 BC, it was conquered by the great Mauryan Emperor Ashoka around 260 BC. The combination of parks, museums, temples, and beaches helped this city as a significant tourist destination.

Visakhapatnam’s long shoreline is the main reason behind its nickname as Goa of the East, The City of Destiny, and The Jewel of the East Coast. Plus, luxury resorts sit peacefully alongside the shoreline. Bordered by lush rolling greens with the odd naval ship on the horizon, this coastline makes for a pretty sight. Some of the beaches are blessed with surfing spots and cotton candies which take special attention from the children.

What is the best time to visit Visakhapatnam? 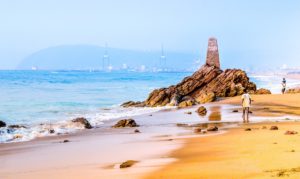 One Thought to “VISAKHAPATNAM: THE JEWEL OF THE EAST COAST”