The tourism industry in India is likely to be 3rd largest tourism economy by 2028 with 52.3 million jobs. It currently accounts for 9.3% of the country’s total jobs, i.e., 42.9 million jobs. It is, however, contributing 9.6% of India’s total GDP. India is blessed with a great geographical location which is telling about country’s potential of becoming a global air transit hub. Our aviation market is growing at an ever-increasing rate. It has nearly 100 million domestic passengers at this point of time. However, the amount of international arrivals has not touched the line of expectations yet – it is at 9 million now. The government is targeting to get 20 million foreign tourist arrivals (FTAs) by the end of 2020. It will double up the foreign exchange earnings. 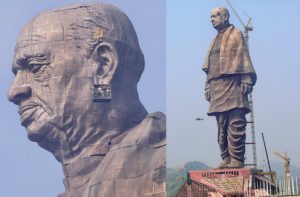 The inauguration of Statue of Unity is doubtlessly a great step taken by the government of India. It will attract foreign tourists. We have 103 national parks and 36 world heritage sites in the country. Our country is rich in MICE tourism, medical tourism, sports tourism, wellness tourism, rural tourism, adventure tourism, film tourism, cruises tourism, religious tourism, and eco-tourism.

What are the shares of foreign tourist arrivals in 2018?

The travel and tourism industry in India, which is fragmented into numerous segments, doesn’t have a unified public-private body. You must be surprised to know that the fragmentation is going on. Despite having 50 active foreign tourism boards, India does not own its tourism board. The government of India should try to bring down hotel taxation in the country. A significant number of South Asian countries are standing below 10% taxation. Putting the hotels up to 7500 in 18% slab and 28% GST slab for room tariff above Rs 7500 will help the industry to stay competitive. 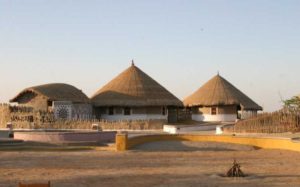 What is the total contribution of travel and tourism to national GDP from 2013 to 2028?

What are the direct and total contributions of travel and tourism to the global economy from 2006 to 2017? 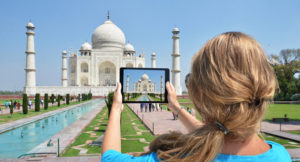 What does WTTC president say?

As per the president and chief executive of the World Travel & Tourism Council, Gloria Guevara, India has the seventh largest travel and tourism economy in the world. In an online interview with the Times of India, she said “The biggest single area of improvement for travel and tourism in India is infrastructure. Tourism is a competitive business in a global context, and India’s near neighbours to the east and west have built world-class tourism infrastructure in the form of airports, seaports, high-speed rail and roads. WTTC has long welcomed the opportunity of the Regional Connectivity Scheme to open up 350 unserved and underserved airports and airstrips.”