Tier-II city Asansol is the second largest and second most populated city in West Bengal, after Kolkata. The Y-category city in terms of House Rent Allowance is the 39th largest urban agglomeration in India. The Malla dynasty rulers ruled it for around 1000 years until the emergence of the British. As per the facts given in Indian History, the land of black diamond had welcomed the settlement of Dravidian people, Australoid race, and notable Jain activities over the past centuries. It has been believed that the last Tirthankar of Jain religion, Mahavira Vardhamana, would live and work here. Asansol owns a Jain temple present in Asansol which is devoted to the twelfth Tirthankara. 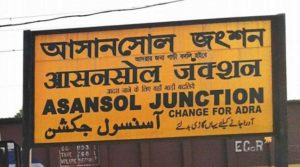 What are the famous things to see in Asansol?

What are the famous restaurants in Asansol?

What is the best time to visit Asansol?

The average high temperature of Asansol is 40°C and the average low temperature is 10°C. It offers dry, hot summers and chilly winters. The people living in this city also experience ‘loo’ during the summers. This is why you should visit India, especially the land of black diamond by avoiding the hot season.

How to reach Asansol?

Why is Asansol called the land of black diamond?

India is one of the largest coal producers in the world, and Asansol is one of the significant producers in the country. That is the reason; we call the city of Bengali speaking people as the land of black diamond. Now, a train named Blackdiamond Express runs between Kolkata and Dhanbad. The areas like Ranigunj, Chinakuri, and Jamuria are offering of high-quality coal. Most of the coalfields are located away from the main city. And the total coal reserve in this area is up to a 600-metre depth which equals 49.17 billion tonnes. 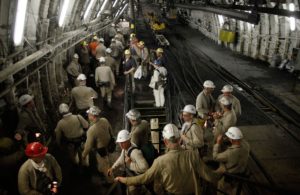 One Thought to “ASANSOL: THE LAND OF BLACK DIAMOND”