Pitch report: The Eden Gardens track is considered as a heaven for the spinners. Described as the Lord’s of Asia, it has one of the finest batting surfaces in the world. It is shaped like a shallow and giant bowl which is featured with distinctive and imposing floodlights which tower over it. 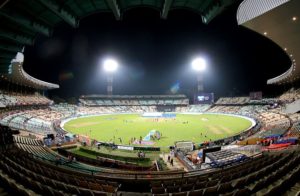 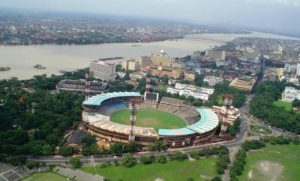