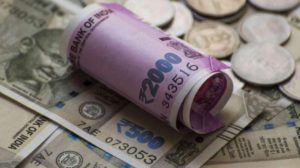 The world economic situation and prospects in 2019 mid-year update. The Indian economy which is generates two-thirds of the regional output in South Asia, expanded by 7.2 % in 2018. The origination for economic co-operation and development report said in its economic outlook on Tuesday. India’s economic growth will regain strength by the end of 2020 concerning rural consumption and subdued inflation. Besides, many mega expressway projects, which are now under construction, are likely to push the tourism sector to grow fast. 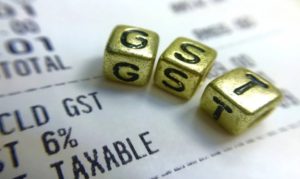 The intergovernmental agency said to Gross domestic product growth in India is projected to strength to close to 7.25% in FY 19 and close to FY 20. India’s healthy growth forecast care amidst the OECD cutting the projection for global GDP growth from 3.5% in 2018 to sub-par rate of 3.2% to this year, before edging up to 3.4% in 2020. In April, India’s retail inflation was 2.9%. The Reserve Bank of India estimates 2.93 % retail inflation from April to September. According to the OECD report, rising sector borrowing requirements reflect the implementation of new welfare schemes, sluggish tax revenue, and the growing financial needs of public enterprises and banks. 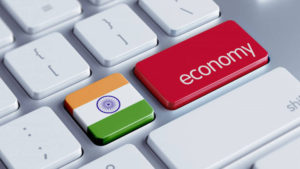 India’s economy could like fast forward in 2030 and imagine a scene inside an apartment of saying Dhuruv professional games somewhere in an Indian city. Today is an influx of new technologies together with increasing and interaction between humans and machines. In accordance with the research done by market research consultant Vanson Bourne, more than 35% of Indian industry managers accepted that humans and machines are already working together successfully with their organizations.