Eoin Morgan’s England and Virat Kohli’s India are the top two favorites of the 50-over World Cup in England and Wales, but these are on paper favorites. Cricket is a game that doesn’t pick its winner on the basis of past record or on paper strengths; it demands on field performances from the contesting teams. And winning a big game like World Cup semi-final or final also requires the right decisions, great fielding efforts, and capacity to pick up the crucial wickets in the critical hours. Obviously, the favorites tag alone can’t do the job for any of these two teams. They need to perform and beat all others to win the World Cup even if they are considered as the most balanced sides. 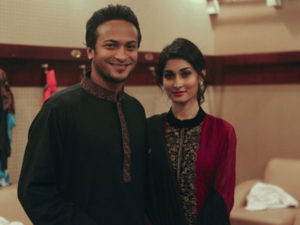 “India and England are obviously favorites, but that doesn’t get you the crown. You need to do the hard yards to win a tournament like the World Cup. Australia has been doing well recently and West Indies have peaked at the right time. To be honest, all the teams look like they are ready for a fight. Depends who on that day does well,” the all-rounder, who surpassed Rashid Khan to be the number one ODI all-rounder in the world, said. 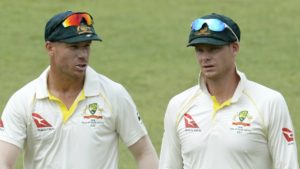 The all-rounder thinks that the defending champion Australia will be a stronger contender with the addition of Steve Smith and David Warner. West Indies cricket board has done a fantastic job by including the experienced players in their World Cup squad. He also thinks that the Bangla side is packed and ready to fight with the hot favorites. They have balanced side this time and a genuine chance to be among the final four teams of this tournament.

Sir Vivian Richards has picked England, Australia, India and Pakistan as the top four contenders of this World Cup. He said: “England has the ability to win the next World Cup. It is a side that is well-balanced and they would be playing in their own country. England has it all, but seems to fall short. Hopefully, they can pull it together. They have enormous talent.” 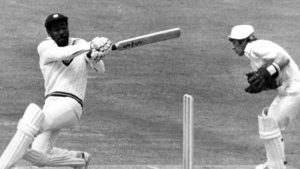 However, two World Cup winning captain Clive Lloyd picks England and West Indies as his top two favorites. He thinks it will be a world cup for the all-rounders. Ten all-rounders who could make a lasting impression in the World Cup 2019 are:

Three-time world champion Adam Gilchrist considers Australia, England, India, and Pakistan are the top four contenders of this event. Michael Vaughan thinks England, who are going to play their first match against South Africa on May 30, are ready to fight with their best side. So, it will be a tough competition between England and India. He pointed: “Australia looks like they might be pulling something together now with their one-day team. India have proved they are going to be a force especially with Virat Kohli so if I had to narrow it down to two – I would say it is between England and India.”