Several cricketing legends feel that World Cup 2019 is going to be a tournament for the bowlers; some feel all-rounders will dominate it. However, we would like to recall all the magical bowling performances of this world-class cricket tournament. Australian fast bowling legend Glenn McGrath is considered as the most successful bowler in the history of this mega event. He has appeared in four World Cups and played 39 matches. He has been able to pick 71 wickets with two 5-wicket hauls and nine 3-wicket hauls. Spin wizard Muttiah Muralitharan holds the second spot on this list as he has picked 68 wickets in the 5 World Cups he has played. The Sri Lankan bowling legend has appeared in 40 World Cup matches. 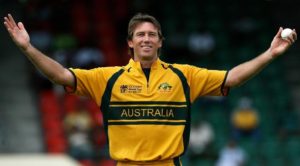 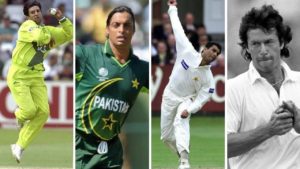 Pakistani left-arm pacer Wasim Akram took 502 ODI wickets that speak for his greatness. He has appeared in five World Cups and claimed 55 wickets in 38 matches. Chaminda Vaas holds the fourth spot on the list of highest wicket-takers. He has appeared in 31 matches and picked up 49 wickets. Two Indian pacers hold the fifth position with 44 wickets each. To achieve this feat, Zaheer Khan played 23 games in 3 World Cups, and Javagal Srinath played 34 games in 4 World Cups.