Mussoorie is a wonderful place for the nature lovers. It is positioned at a distance of 35 km from Dehradun. This beautiful hill station holds its position in the foothills of the Garhwal Himalayan range. Mussoorie was founded by LT Frederick Young of East Indian Company. There hills for the purpose of shooting game. The first beer brewery in India was built in Mussoorie in 1850. It has developed into an important Centre of education and business. Mussoorie is also famous for the Lal Bahadur Shastri National Academy of Administration is a trained officer for the Indian Administration Service and Indian Police Service. The climate is generally bright and Clear-expect during the three months June to August of Monsoons but the best time to visit is from September to June. 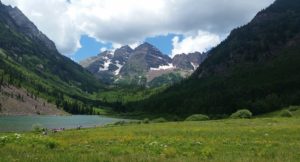 How to reach Mussoorie?

Which are the famous hotels in Mussoorie? 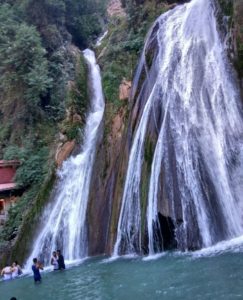 Which are the famous things to see in Mussoorie? 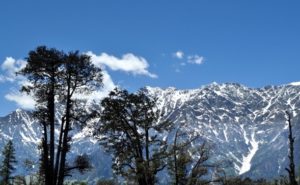 Why are called Mussoorie The Queen of Hills?

Mussoorie is a beautiful place. It is one of the top hill stations in India. It is situated at the height of 2005 meters above the sea level and is also known as “the Queen of the Hills”. Mussoorie is famous for a weekend getaway, honeymoon, destination, Himalayan, Mall Road, and Science Beauty. Thousands of tourists visit Mussoorie every year and enjoy the green hills, flora, fauna, the beautiful view of the Shivalik ranges, and the Doon Valley.

Mussoorie, known as the gateway to Gangotri and Yamunotri, is one of the most visited hill stations in the Northern India. Mussoorie “The Queen of Hills” offer tremendous greenish views, fantastic weather and a beautiful view of the Himalayan. The hills station receives snowfalls from mid-December to February sometimes heavy snowfalls in winter’s causes a din.