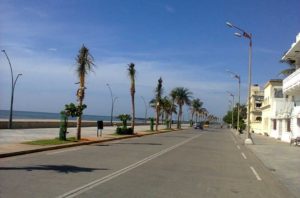 How to reach Pondicherry?

Which are the famous places in Pondicherry? 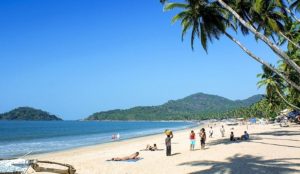 Which are the famous hotels in Pondicherry?

Why is Pondicherry called The Paris of the East?

The small French town located in the eastern coast of India Pondicherry is also known as the “Paris of the East”. The city is filled heritage French building, and the French culture can be still being experience even after 50 years of independent. The French have also left their lot of fun-loving nature behind, the nightlife in the weekends gets pretty happening. This city interacts with people from France, Germany, Russia, Italy, America, Canada, and other countries. This destination is blessed with a mixed culture, diverse traditions, beautiful beaches, and ultimate spirituality. If you are one of those who are the wooer of Indian foods, Indian culture, heritage sites, and natural beauty such as beaches to hang out with your friends, then this is the right place you to visit.