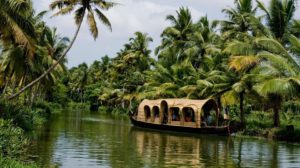 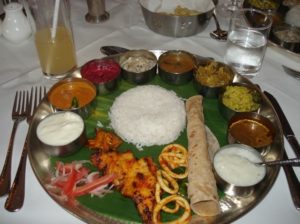 The involvement of Artificial Intelligence – Machine Learning, Travel Bots, ChatBots or Robots –in tourism and hospitality industry is going to enhance the flow of foreign tourists. Germany’s Lufthansa Airlines has recently introduced an app for real-time tracking of your luggage. Proper Wi-Fi connectivity and Internet of Things have considerable potentials to change the future of travel and tourism industry. Augmented Reality is also likely to be introduced in this industry for the enhancement of consumer experience. Soon, the airlines will use VR Tech to show passengers the cabins in virtual reality which will help them in selling more expensive tickets. Very soon, you will be allowed to make self-check-in and along with online bill settlements. The facility of self-check-in self-check-out will reduce your waiting time. To initiate the facilities and faculties of direct hotel room bookings, Google’s has recently introduced Google Hotel Ads – a commission based model on confirmed bookings – which is considered as the next big thing of the tourism industry. It will change the way you browse and search hotels. 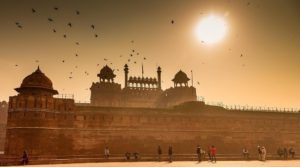 Medical and Wellness Tourism in India

Deep Kalra, Chairman of MakeMyTrip, stated during Incredible India 2.0, “With the evolution of tech-enabled startups and newer concepts like the staycation, adventure tourism, ecotourism, medical tourism and pilgrimage tourism across the country the industry is at the cusp of potential growth.”